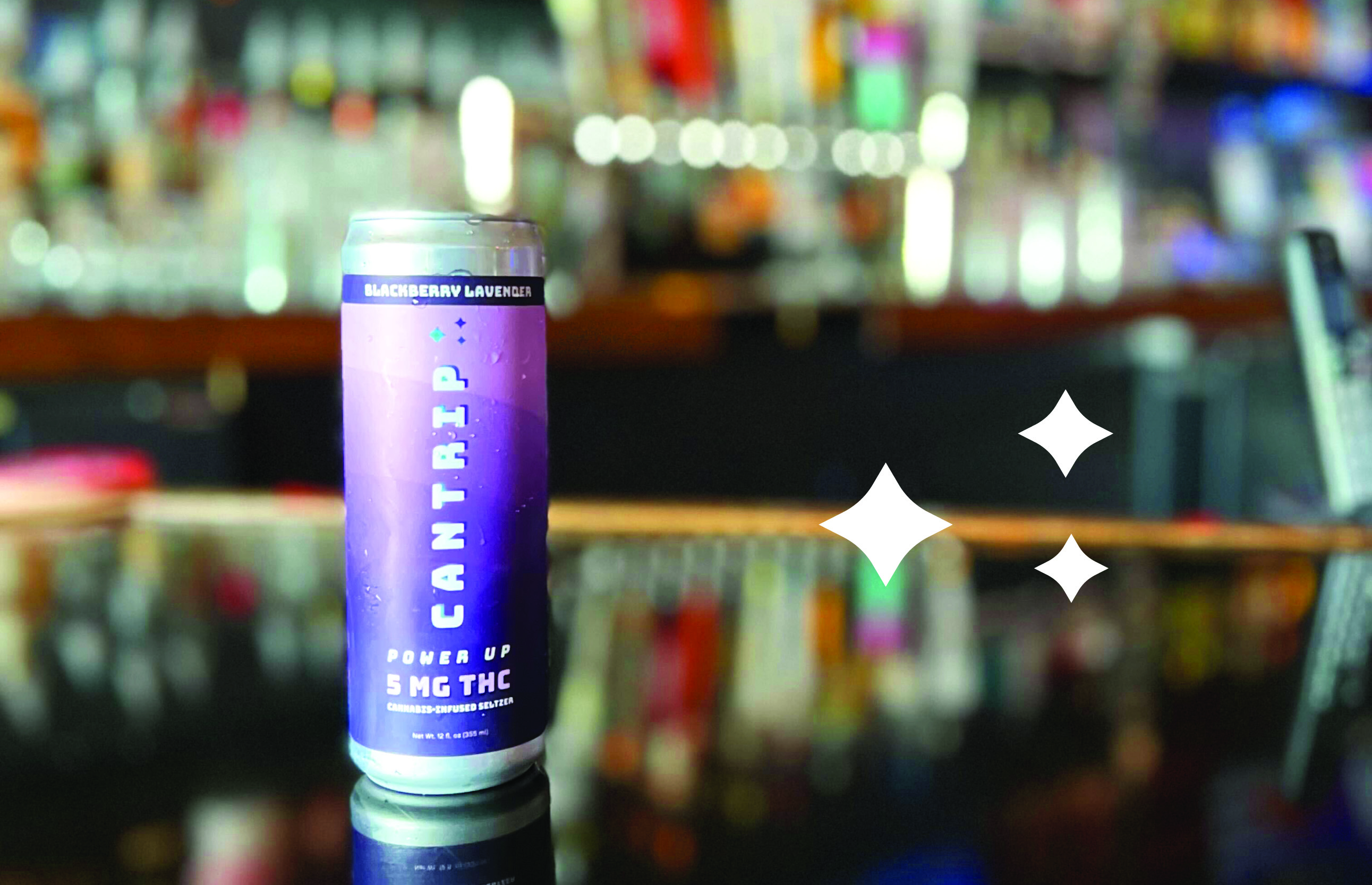 Entering the Minnesota Market: an Evolution for Cannabis Beverages

Earlier this year, a strange and welcome surprise came out of the state of Minnesota: on July 1, 2022, the state officially endorsed and legalized the sales of d9-THC (the fun cannabinoid) in edible products derived from hemp in their state. This was a huge news, and Cantrip immediately chose to participate in this unique form of legalization. Now there’s a lot here, and it can be confusing. What’s the difference between hemp and marijuana? How does this happen? Where can it be sold in Minnesota? Don’t worry, I’m here to break it down for you.

First, why this matters so much.

To get to the point up top, here’s why this matters: cannabis, especially cannabis edibles, should never have been restricted to these high security locations called “dispensaries,” in the first place – it is not necessarily in the interest of public health or social equity for those harmed by prohibition to restrict access in this way. This is a huge win for public health, as now anyone in the MN general public has good access to low-dose edibles that they can use to replace more harmful substances like alcohol and find what works for them.

This is the first time cannabis is being treated like what it is – a totally normal product that can be used in our day to day lives, and purchased just as easily for anyone over 21 who is interested.

What’s the difference between hemp and marijuana?

The short answer is, the difference between “hemp,” and “marijuana” is a distinction made by the law, not by the plant. “Marijuana,” is a cannabis plant that is illegal under federal law, grown outside of the compliant hemp program, and containing more than 0.3% d9-THC by weight. “Marijuana,” is what the government calls it (and yes, marijuana is a term loaded with bad history), and is only legal in states that have specifically legalized it for cultivation, processing, and dispensaries in state-specific licensed dispensaries. This is what you see in California, Colorado, and our home state of Massachusetts – among others.

“Hemp,” by contrast, is a cannabis plant that is grown in compliance with the Agricultural Act of 2018, also known as the US Farm Bill – and contains less than 0.3% d9-THC at the time of harvest and drying, and at the time of sale to a consumer. This is where most of the CBD in the variety of CBD products you see out there comes from.

Genetically speaking, the only difference between the two is how much d9-THC they are bred to grow.

So, anything derived from “hemp,” as is allowed in Minnesota, technically meets the compliance standards for the US Farm Bill.

Another short answer: there is no difference, other than where the active ingredients are sourced from and what legal system it exists in. Cantrip sold in Massachusetts is created exclusively from marijuana grown in state-licensed cultivators, processed by state-licensed manufacturers, and sold in state-licensed dispensaries. Cantrip sold in Minnesota is created exclusively from hemp grown and processed according to the Farm Bill, but it isn’t restricted to a specifically-licensed dispensary. Both are less than 0.3% by weight d9-THC, because 5 milligrams of d9-THC in 355 grams of liquid (one Cantrip) is much, much less than the 0.3% dictated in the Farm Bill.

How did this happen?

By some accounts, Republicans in Minnesota did not read the text of the bill. But when you dig deeper into it, cannabis activists in Minnesota have been pushing this for a long while – as is usually the case when you look at real wins in the cannabis legal space.

When the Farm Bill passed in 2018, a question immediately became relevant – can you create d9-THC edibles from hemp? With the nature of d9-THC such that only small amounts are required to intoxicate most people, the standard of <0.3% is easily met. The question became – did the US government mean to do this? What of edibles that meet this standard?

Minnesota didn’t have any clearer of an answer than most of us. This became relevant during a court case in 2019 called State of Minnesota v Loveless, and precipitated a need for the legislature to act. In 2022, the state legislature did just that, by codifying this potential loophole into law in the state. Governor Tim Walz signed that bill and on July 1, 2022 it became law.

Minnesota does restrict sales to those over 21, so you must be able to card someone to purchase a cannabis edible. Beyond that, it is allowable at restaurants, bars, convenience stores, gas stations, grocery stores – anywhere that you can check ID.