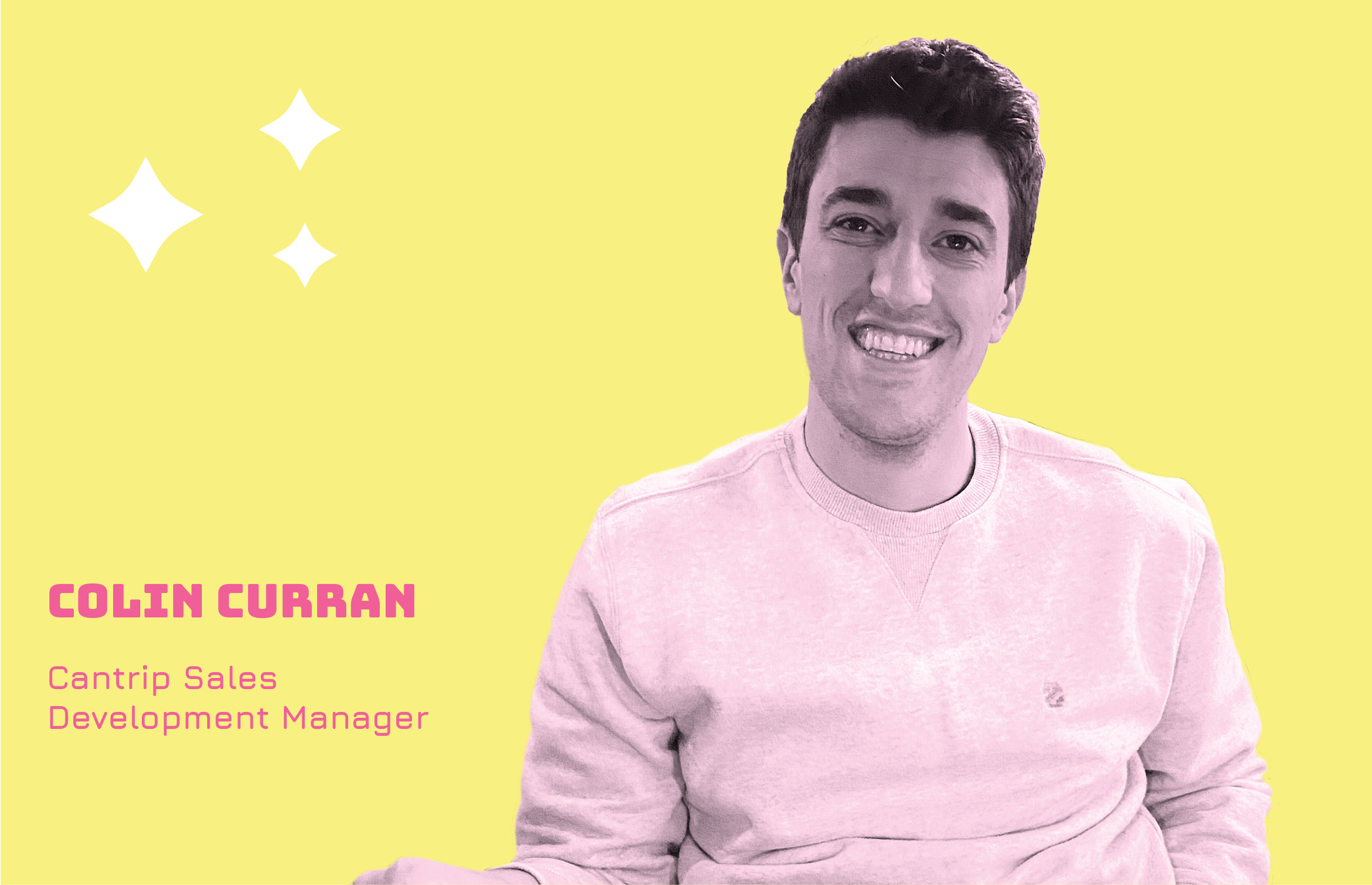 How Cannabis Helped Me Lose Alcohol and Find Myself

Cannabis came to me in a surprising way – I never expected to be a cannabis consumer.  The first time I ever smoked was nothing special—the summer before my sophomore year of college in the woods with my ex-girlfriend.  The high was fine - nothing memorable, and I remember coughing uncontrollably for a few minutes.  Besides the highly infrequent smoking experience through college, I had some exposure to homemade edibles from my friends. Some gave me no feeling at all, and some made me think I had turned into a fan.  Yes, you read that correctly; I was so high I thought I was a fan.

It wasn’t until after college that I began consuming weed frequently and began to enjoy it.  I lived in Brooklyn, working for MolsonCoors, where drinking was a part of the job. I had recently decided to try and lose weight, but I did not want to compromise my nights out while still making it to the gym the following day.  My solution? Before I went to bed, I would take a few bong rips.  I would wake up the next day a little groggy but with no headache or other hangover symptoms and make my way to the gym. This became a consistent routine, and cannabis became a more significant contribution to my everyday life.

During this time, I didn’t consider myself a smoker; I consumed marijuana only when I drank. It was not until looking back on it that I realized that I was drinking 3-5 days a week, and so I was smoking 3-5 days a week. It would be another two years before I realized that I liked smoking and the feeling of being high because the subsequent “hangover” I got from it was drastically better than that of alcohol. I noticed that while I was high, I had a better handle on my emotions and how to address them in contrast when I consumed alcohol, it numbed all feelings and emotions.  Beyond this newfound ability to be more in tune with myself, I never woke up the morning after smoking with the feeling of regret. With alcohol, that was an all-too-common occurrence.

With the help of marijuana and the ability to actively think about and address my feelings, I was given the tools to manage my addiction to alcohol. I had the thought to quit drinking before, and most of the time, that thought came while I was high.  I would lay awake in bed and realize how my actions while drunk negatively affected myself and the others around me.  I would think of all the times I was lucky to be alive, having drunk too much and putting myself in dangerous situations. The person I wanted to be was not someone who could exist while I continued to drink, and there was the possibility that I would cut my life short if I didn’t make that change.

It would be another eight months after I had this realization before I gave up alcohol for good. You may be thinking that I just switched one vice for another.  You were drinking every day, and now you smoke every day.  Let me tell you why that isn’t the case. Since giving up alcohol, I have lost 65 pounds and kept the weight off.  I have reconnected and become much closer with friends who did not want to be around me while drinking. Most importantly, I am now happy with who I am as an individual.

The conclusion I can make from my personal experiences with both alcohol and cannabis is that  cannabis offers positive benefits to people in a variety of dosages and consumption methods, while alcohol provides  zero benefits, even for just one drink.  Cannabis is used medically for several things, including muscle relaxation, which can help with back pain and Parkinson’s disease.[1][2] Cannabis can be eaten instead of smoked, which reduces/eliminates the physical damage caused to the body.[3] Weed is less addictive than alcohol, with only 9% of weed smokers becoming addicted to 15% of drinkers.[4] Around 2,200 Americans die from alcohol poisoning every year, and 95,000 people die from drinking-related causes.[5][6] It is virtually impossible to pass directly from smoking or overdose on marijuana.[7]

This post is based on my relationship with both substances.  I don’t expect anyone to quit drinking from reading this post.  The next time you consume alcohol or cannabis, I hope that you stop to think about your relationship with the substance and whether it is helping you be the best version of yourself. I sincerely hope it is!