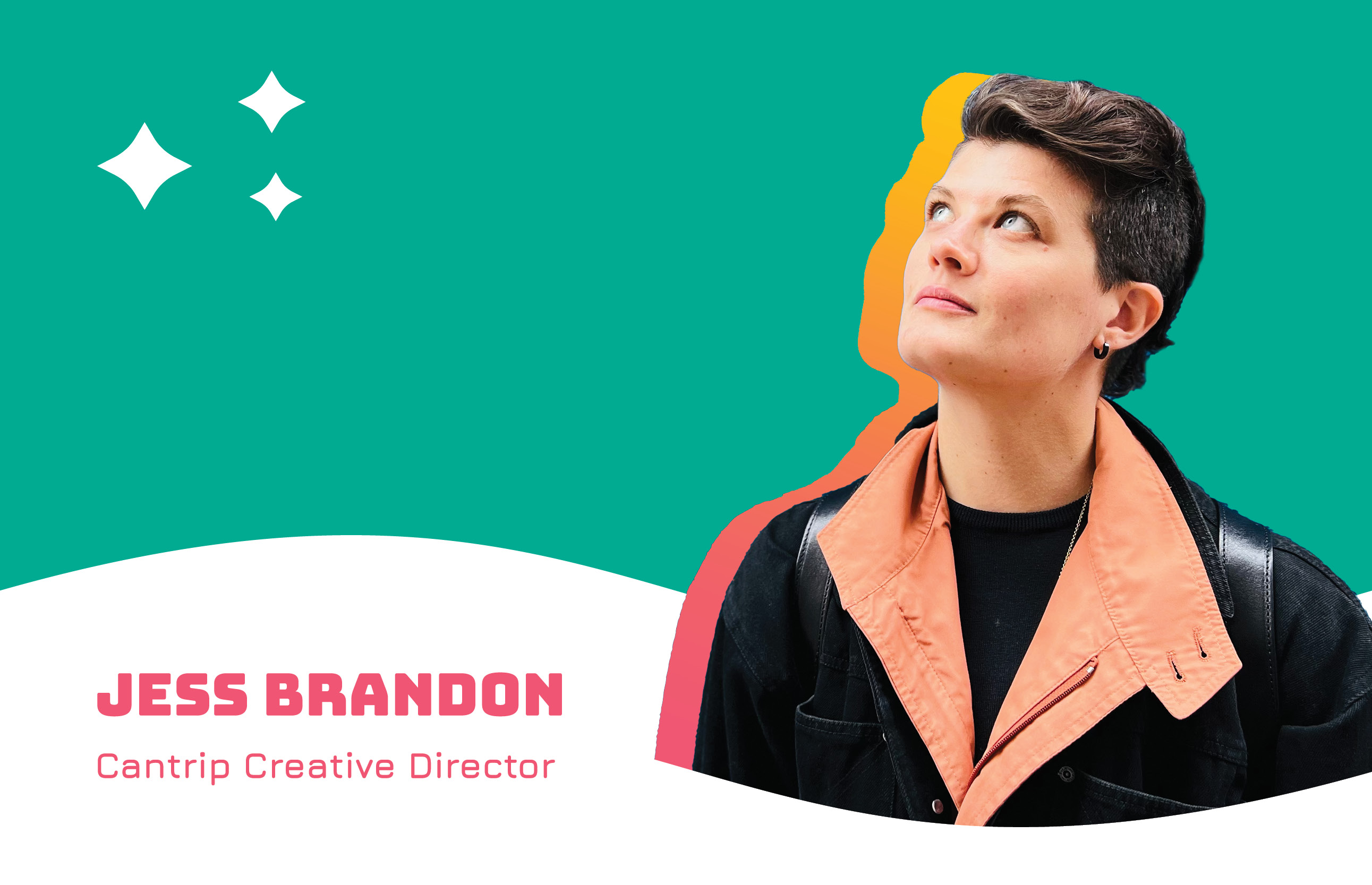 One Queer's Take on All Those Rainbow Logos

We’ve all seen it. The corporate logo you’d recognize anywhere, suddenly shining bright as f*ck with colors that fill every pixel of white space in the design.

It must be June.

I have to admit that as a queer person who is obsessed with bright colors, I don’t hate the visual. The more rainbows I see on a daily basis, the better. I’ve considered painting my room a rainbow ombre and just committing hard to the fact that I live and breath gay in a way that probably is contagious.  Being queer is something that has shifted from personal past anguish to personal present bliss, to the degree I feel like I might as well be shooting rainbows out of my eyes and a** every time I walk out the door.

But my a** is not what we are focusing on, since it’s rainbow year-round. I’m here to talk about the corporate logos that are only rainbow during the month of June. For those who don’t know, June is Pride month. Pride is about celebrating and affirming identities under the queer umbrella. At least, that’s what we strive for. A lot of people are doing it wrong.

Anyway, many different corporations and organizations that normally have a regular ole professional logo during the Eleven Months of Straight, slap a rainbow on their brand during June to show us queers that they are super into the Gay AgendaTM and are definitely on our side, probably. This is a prime example of rainbow capitalism - the exploitation of queer and LGBTQ+ communities to build consumerism without actually doing anything to give back or support those same people. Even worse is pinkwashing, which uses this same tactic to actually distract from human rights abuses.

These are…very bad. For the Texans out there, imagine someone donning a cowboy hat and saying that they are, in fact, a professional cowboy who knows how to tie lasso and ride bulls and I swear this isn’t a sentence about a gay bar I went to last night. You can’t just dress something up and make it the thing it claims to be. Not to mention that the imposter cowboy had enough disposable income to buy the cowboy hat, for funsies, and pretend to be a cowboy when the OG-actual-real-life cowboy probably couldn’t afford the hat in the first place.

22% of queer people in the US live in poverty, compared to 16% of cisgender straight people1. (FYI - cisgender means someone whose gender identity matches the one that was assigned to them at birth.) Not to mention an astounding 29% of transgender and cisgendered bisexual women across the States live in poverty2. I say all of this to drive home the point that if you are using a symbol of a marginalized group of people - who statistically make less money and are therefore much less likely to be able to afford your products - just to make more money, you sure as hell better be doing a sh*t ton more than that during the rest of the year to justify co-opting that symbol.

I believe you have to earn the rainbow. Queer and LGBTQ+ people all over the country have fought for their identities and their mental health and their right to literally be alive for years and years and years. Before you throw up a rainbow on the logo that you have chosen to represent a financially-driven entity - your company - think about what you have done for the other 11 months out of the year to earn that. If it’s little, or nothing, maybe try again next year after you have figured out a way to actually support queer communities.

To bring this post back to Cantrip-relevancy, we are not one of those companies. I was proud to design a brand that not only got to harness my love of bright colors, but also was co-founded by a queer person and whose first full-time hire - me - is queer. We’re still a very small team, but we’ve already been able to give to organizations like Black and Pink MA that align with our values. And no - we didn’t turn our logo rainbow this year. Because Pride month is a fun time, sure - but the work is year round. I don’t want Cantrip to be supportive for a month. I want the original logo, the one we designed at the start, to be synonymous with activism and support. We shouldn’t need a rainbow to show you that - you should know it through the work we do every day, and how very, very proudly we do it.